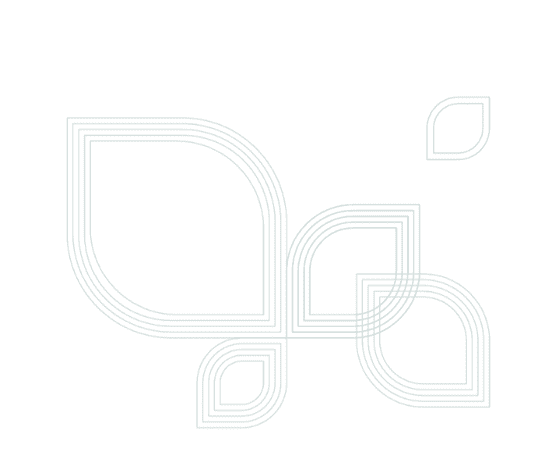 In an effort to make their housing development project more attractive, the company behind Borey Peng Houth decided to put down another $60 million to create an international-standard amusement park along National Road 1.

Okhna Thai Mengly, CEO of the Peng Houth Group, said this week that the amusement park will cover 8 hectares and will also have a conference hall and wedding halls. The design will be inspired by European theme parks and will feature big trees and a walkway along the river. They plan to build three bridges connecting both sides of the river.

“Regarding the management of the area, we will separate it into many different styles of Europe in each area. For instance, area 1 will be Scottish and others will have German middle-age designs,” he said.

“Area 2 houses the designs from Holland and France, representing the rise of civilization. Area 3 has Italian river designs and other areas. Every building near the river has a multi-national restaurant, with food from Europe, China, Japan, Cambodia and others.

Visitors can enjoy the leisure and the tasty food.”

Thai Mengly went on to say that the project will be done creatively with an eye toward winning two international awards. The company is seeking to get the 5-star best park design award and the Cambodia Best Park Development award from the International Property Awards, which is based in England.

“The project will welcome Peng Houth’s residents and the public, who wish to enjoy leisure and healthy food,” Thai Mengly said. “The company is interested in bring the project to life in order to provide a clean, relaxing area as well as restaurants to the residents of Borey Peng Houth and the public. We want to contribute to Phnom Penh’s development by delivering a new, clean project for local and international tourists who have never been to Cambodia.”

The park will not have an entrance fee, he added.

Chhat Sivlin, head of the Cambodia Association of Travel Agents, said the park investment is a good thing because it can be considered a “new tourism destination to attract more local and international tourists” and create more attractions in Phnom Penh. Cambodia does not have that many resorts yet, she said.

“The private tourism sector has been requesting local and international investors to create more artificial resorts to attract more tourists,” she added.

Grace Rachny Fong, general manager of Century21 Cambodia, said she recently brought investors from Australia to visit this Borey. They were amazed by how well organized the infrastructure was.

“Investing in the park is a new strategy of the Borey’s owner in order to gain more attention. I believe in the future, the price of the houses in this Borey will continue to rise,” she said.